The Billboard Advertising Statistics You Need To Know

While a lot of advertising these days is done in a high-tech way, you still can’t beat the old-fashioned billboard market. The first thought that many looking to start a new advertising campaign will think is, “aren’t billboards out of style and old school?” While billboards are indeed old-school, there is a great amount of research and statistics that prove that old-school still works.

In 2009 The Arbitron National In-Car Study did a survey that focused purely on billboards and here are the statistics that were gathered from that study:

So what do these statistics mean for you and your brand? It shows that using billboard advertising and other forms of outdoor advertising will still be a useful form of marketing for you. Not only that, but they are also more affordable and see better results.

You can’t turn off a billboard. This means that it is always there twenty four hours a day and seven days a week. When you have standard print, TV & radio, people can throw print out or turn off a radio and TV. They can’t do that with your billboard.

Fact: More sets of eyes will view a single billboard, then those who watch the "billboard top 100" every year.

As mentioned before, billboards are viewed 24/7. Of the millions of people that will pass a billboard, most will notice it.

OAAA did a study in 1999 that says people glance at 70% of the billboards they pass. Of these billboards, 63% are read in full. There is no other media that can compare to this kind of retention and view rate.

There are 53% more automobiles and 102% more road trips over the last 30 years, a substantial increase.

The number of travelling and household vehicles have risen six times faster than the population rate, which is very high considering population growth rate is also high. Another thing to take into account is the placement of the billboard in relation to traffic, here is another blog with detailed information focused on location.

According to the study by Arbitron, people are spending less time reading and watching television, because they are spending more time travelling to and from work. The average American is in a car for more than 20 hours per week these days. More time in the car means more time to see billboard advertising. 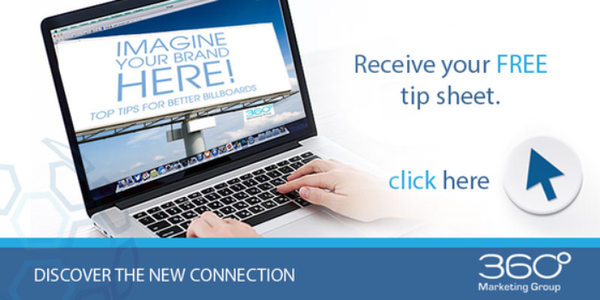